The other man drained his glass, then raised his hand. A beast such as you have never clapped eyes on before. Coming down, as you say, to eat us all up.


Unfortunately, my French edition is another entry in the Hall of Shame I recently started on this blog. On several occasions, the editor completely botched his job. For instance, bits and pieces of other chapters suddenly interrupted the conclusion of the chapter I was reading, making me seriously doubt both my sanity and my ability to understand French.

What on earth happened??? The story revolves around Commissaire Adamsberg, who becomes involved in a bizarre and gruesome series of serial killings that have apparently been perpetrated by a werewolf. It started with a series of sheep massacres. Then, a woman named Suzanne accused the village recluse, Massart, of being a werewolf responsible for the attacks. Unfortunately for Suzanne, the day after she makes her accusation she is found brutally killed by a wolf.

Some people believe that Massart is responsible. He conveniently disappears, and a series of sheep slaughters start up again.

These take place along a route Massart had mapped for himself. The police refuse to take the situation seriously. Thus, a group of people decide to take a lorry driven by the feisty Camille and go after Massart, following the trail of his massacres. A bit over halfway through the book, people start to die as well, and a puzzle element is thrown into the works: what connection do the victims have to each other?

Or were they simply chosen at random? Her writing seems effortless, and she easily conveys an aura of the supernatural. Tension and fear leap off the page, and the book starts with opening dialogue that is simply bone-chilling. Vargas gets away with social commentary, flashbacks to childhood, and the like, because she never loses sight of her plot.

She even introduces a thrilling side-plot with a satisfying conclusion about an assassination attempt on Adamsberg. The characters are excellent: they are well-delineated and the reader gets to know them and care for them. At the same time, pages are not wasted on futile descriptions or character angst. Vargas knows she has a hell of a story to tell and she tells it with great zest. This seems to me like another nod to great fictional detectives of the past, like Dr.

Gideon Fell. On the flipside, the mystery is not great. I was surprised to see Vargas slipped in a few clues that I missed clues that reminded me of some classic mysteries , but other clues are entirely withheld and the connection between the victims is pedestrian at best, particularly since the key piece of information has been withheld.

Taking the easy way out is just unsatisfying. Maps of France and its south-east region are provided to the reader, who is likely unfamiliar with the region. TomCat August 30, at PM. Patrick August 30, at PM.

They recognise and use the intonation patterns that distinguish between statements, questions and exclamations. They use simple They use simple basic sentence structure and learn to write single words and simple phrases, noticing the use of accents and how these change the sound of letters.

They become familiar with the idea of grammatical gender and know how to use singular and plural forms. They notice similarities and differences between French and English and begin to develop curiosity around the idea of difference and culture. French is learnt in parallel with English language and literacy. Learning in the two areas progresses at very different levels but each supports and enriches the other.

Oral language is developed through listening to the sounds, shapes and patterns of French through a range of activities. Students experiment with simple formulaic expressions and one- or two-word responses to prompts and cues. As they progress to using French for interactions such as greetings or asking and answering questions, they notice that language behaves differently in different situations and that French speakers communicate in some ways that are different to their own.

French is used for purposeful interactions, for example, asking for help, sharing ideas, challenging each other or expressing surprise. By the end of Level 2, students interact with teachers and each other through action-related talk and play. They exchange greetings such as Bonjour! Tu veux un croissant? Non, merci. They choose between options when responding to questions such as Tu veux le rouge ou le bleu? They rely heavily on visual, non-verbal and contextual cues such as intonation, gestures and facial expressions to help make meaning.

They mimic French pronunciation, approximating vowel sounds and consonant combinations with some accuracy. They identify key words in spoken texts, such as names of people, places or objects. They use modelled examples and formulaic language to convey factual information at word and simple sentence level, such as making statements about themselves, their class and home environment, the weather or date. They write simple texts such as lists, labels, captions and descriptions.

Students use some pronouns, prepositions and simple present tense forms of regular verbs. Students recognise that French sounds different to English but that it uses the same alphabet when written. They recognise that some words are written the same in both languages but pronounced differently.

They know that French is the language used in France and also in many other regions of the world. They recognise that language is used differently in different situations and between different people. 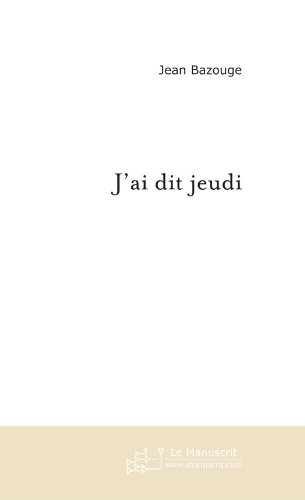 Students develop active-listening and comprehension skills, using contextual, grammatical, phonic and non-verbal cues. The language they hear is authentic with modification, involving familiar vocabulary and simple structures. The balance between listening and speaking gradually shifts as students are supported to speak in familiar contexts and situations.

They understand that French and English have many similarities and also some interesting differences. They notice features of French communication such as the use of gestures, facial expressions, intonation patterns and polite forms of address. They make comparisons with their own ways of communicating. 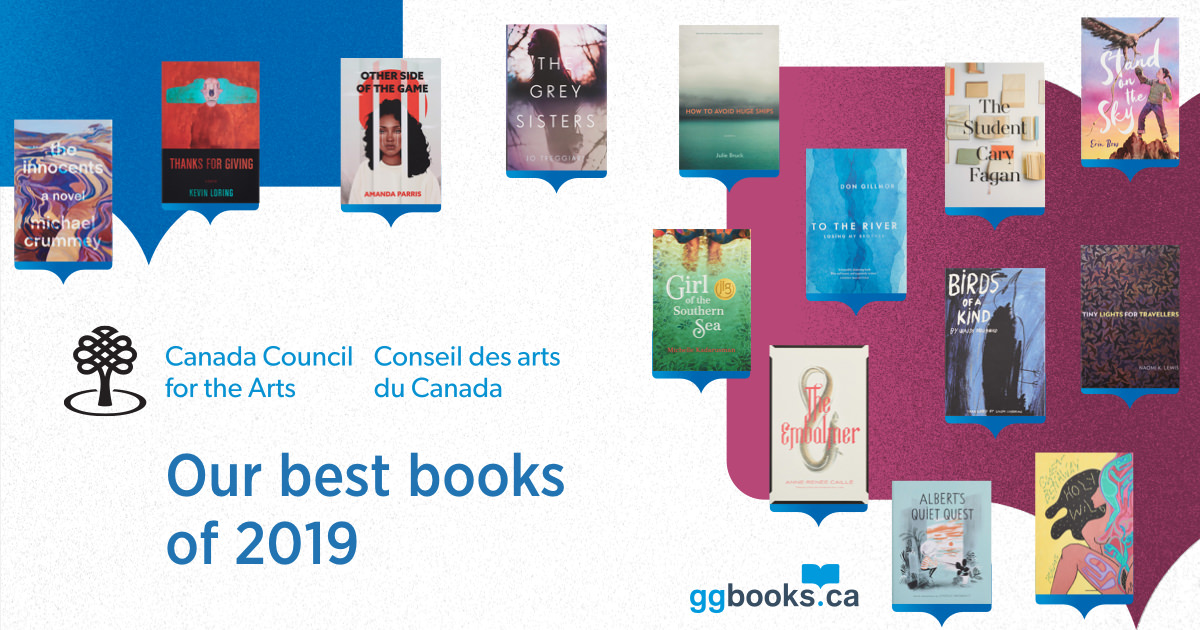 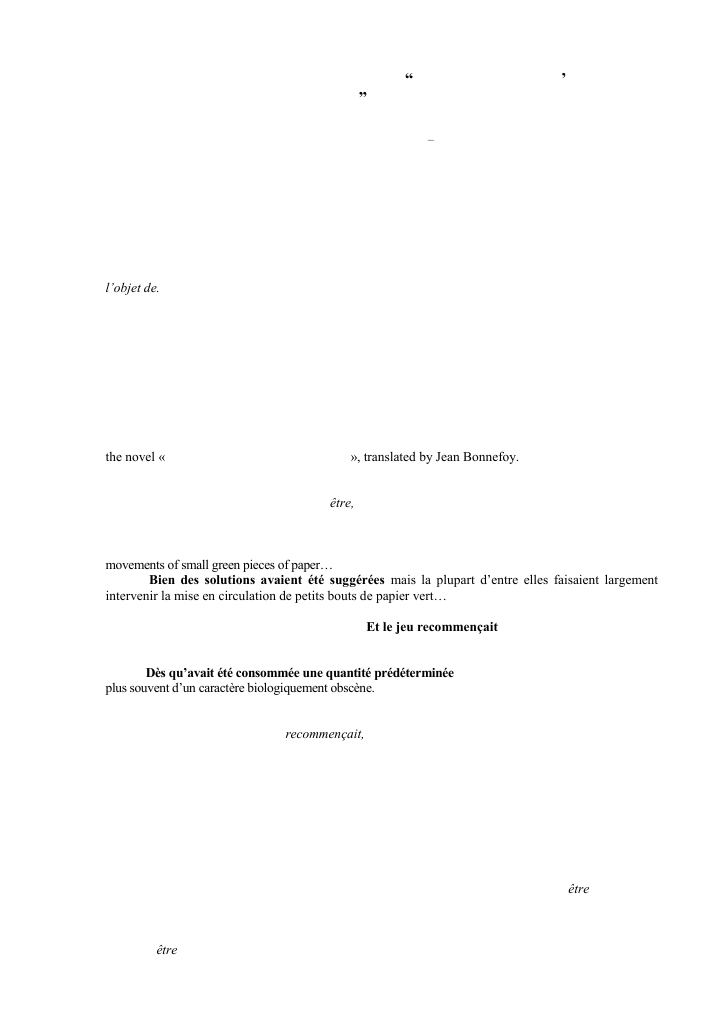 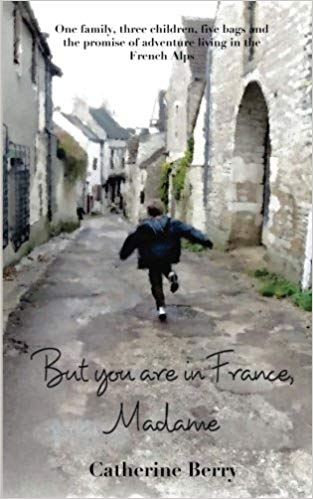